I just got back from the national convention of Atheist Alliance of America.  Despite the name, they still have strong international connections.  There were people there from Canada, the UK, New Zealand, and Australia. These people always put on a posh event in an elegant venue, and they really try to make it a good time for everyone. I’ve been to each of their conferences since they split from Atheist Alliance International.  This one was in Boston. Last year was Denver.  Before that was also Hitchen’s last public appearance in Houston. I intend to promote the next one.  I think it’s going to be in Seattle, probably in early August.  I only know they’re trying to schedule events so that they don’t conflict with each other again. Great plans are in the works on that. 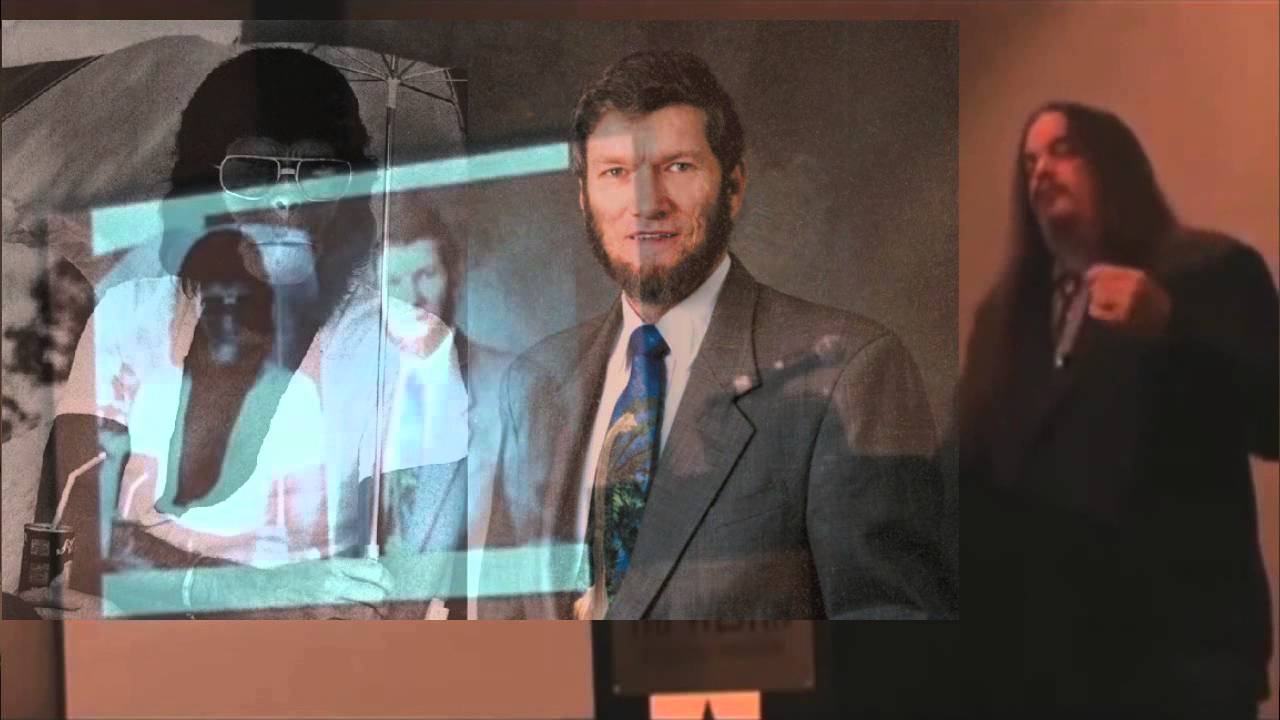 I spoke on Friday night.  The professional video crew hadn’t arrived yet, and I had no control over the lighting. Fortunately there was one other camera there, and I want to thank that guy.  His footage is closer and better than mine.  I also wasn’t prepared for the side-ways breeze from the air conditioning. That’s why I kept having to brush my hair back out of my face.

5 thoughts on “Truth vs Make-Believe”