Now that Pastor Bob Enyart has failed to defend a single one of the laughable claims he made while I was on his show, after admitting that he hadn’t even read the rebuttals he was supposed to respond to, and despite being unable to disprove me on any point therein either, I suppose it is no surprise that he claims victory in our debate.  It obviously doesn’t matter that everyone who actually read that debate  says otherwise.

So here [above] is my debate with Ray Comfort.  I must have read hundreds of the comments posted to this video.  More than 99% of them claim a clear victory for me and a deeply embarrassing loss for Ray.  The consensus of all but one of these observers would imply that Ray suffered a humiliating defeat in a wholly one-sided onslaught, wherein he was shown to be dishonest, obtuse, and willfully ignorant by all accounts.  How does he respond to that? 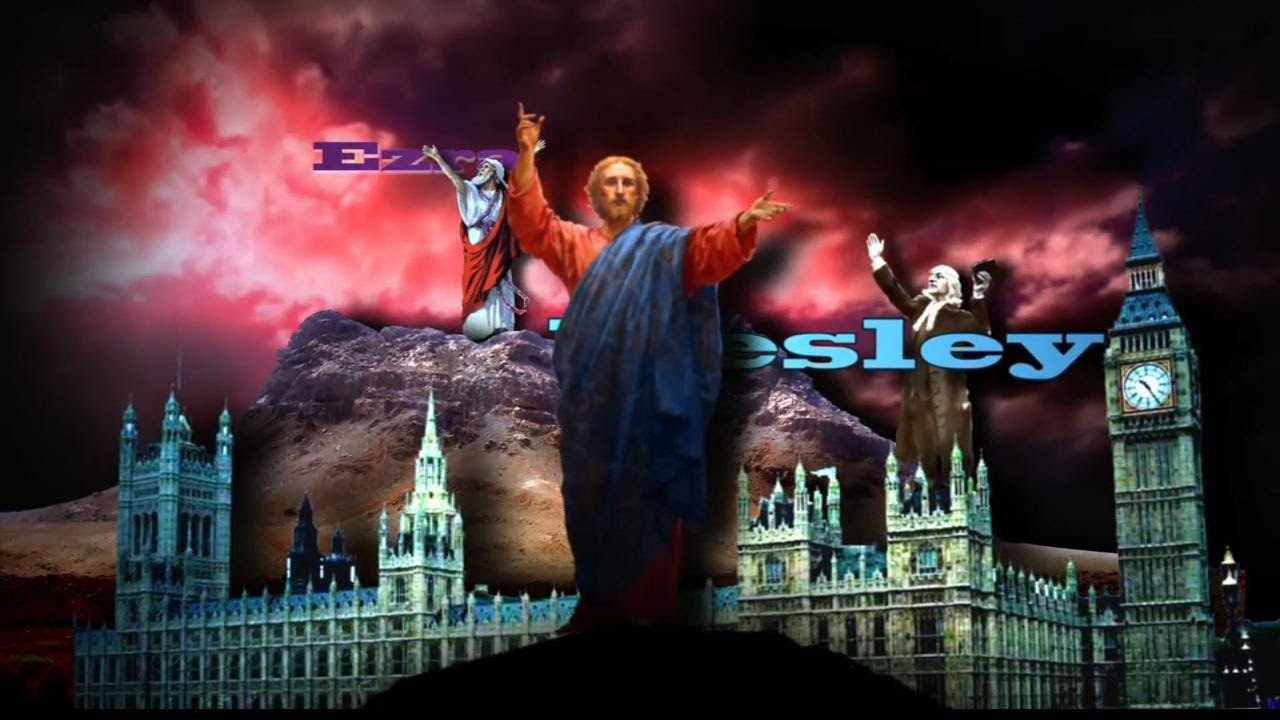 Here Ray claims an easy victory in that same debate -against someone he’s never heard of, some guy named Aaron in Texas.  Whoever this Aaron-guy was, he was so obscure that he attracted an audience of so many thousands of viewers that they crashed the station’s servers five times.  In this video, Ray alleges that I believe in my wife’s existence on faith, because I cannot prove to him that she exists -even if I brought her to meet him.  Here he ridicules me for understanding the mitogenomic analysis of caniform and feliform relationships, and he criticizes me for using big mystery words like ‘arboreal’.  Bewildering!  You just can’t beat the Dunning-Kruger out of some people’s confirmation bias.  Oh well, maybe Morton’s Demon will give him the stones to do a second round with me?  I doubt it.

Can we agree that an education is a basic human right?