If you live in the Dallas area, and you like independent films,

We’re talking low-budget ‘B’ movies here.  Well, lower than ‘B’.

If you actually enjoyed the movies on MST3K…

if you like movies that are so bad that they wouldn’t even be on MST3K,

nor Rotten Tomatoes either…

if you were able to sit through Pink Flamingos all the way to the end….

and you’re an anti-theist who loves Zombie pictures…

if you find that type of film as much fun to watch as I do, then check this flick out. 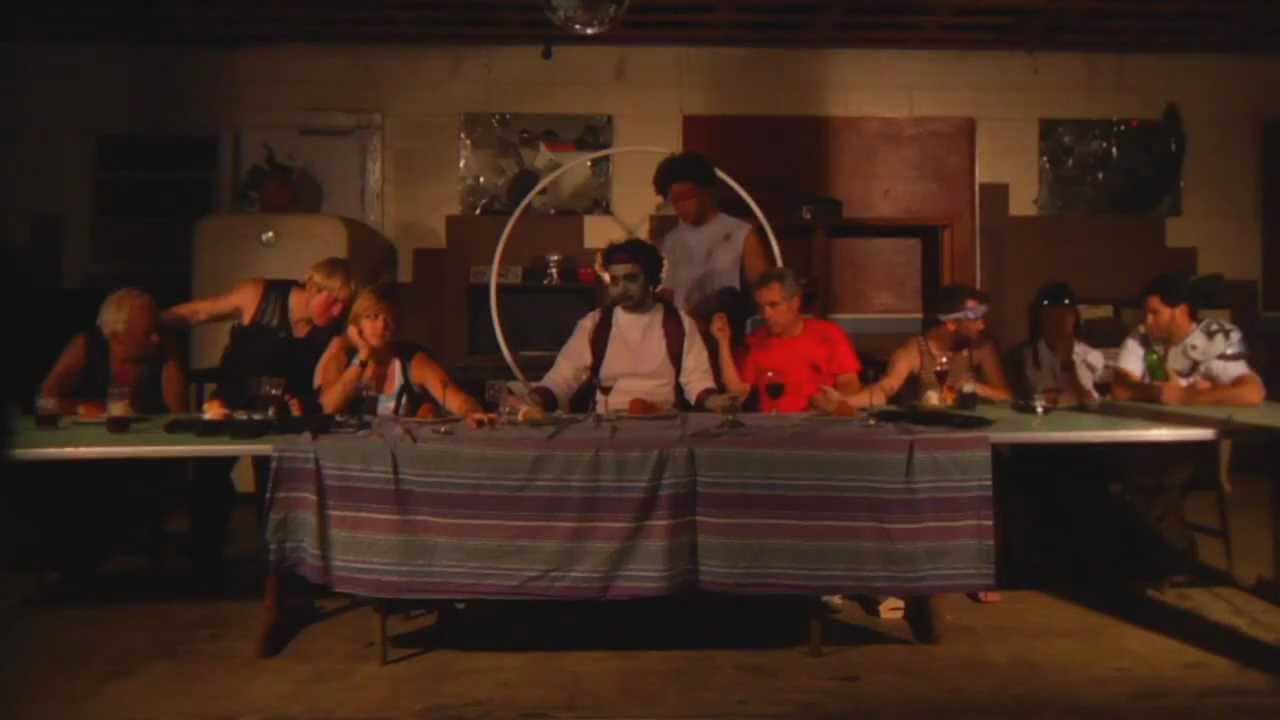 I promised the producers I’d promote it, and not just because my son and I are in it.  He’s in the credits as Zombie #26.  I’m just a random biker.  I’m an extra.  I think I’m also the most famous person in this movie.  How funny is that?  I know at least a half-dozen filmmakers and movie producers, yet THIS is the only movie I’m in, and I’m only an extra.  Oh well.

Anyway it premiers tomorrow night in a nice venue, and we’re hoping  for a decent after-party.   Showtime is at 7:00pm.   I have to tell you that because the theater will not advertise that they’re even playing this film. Why not?

If you’re not local, or you only enjoy “quality” cinema, then please disregard this notice.  😀

13 thoughts on “The Zombie Christ”

the MARCH of REASON documentary film