Apparently I agreed to do another charity this weekend.  I really need to keep a marker and a calendar next to each other. 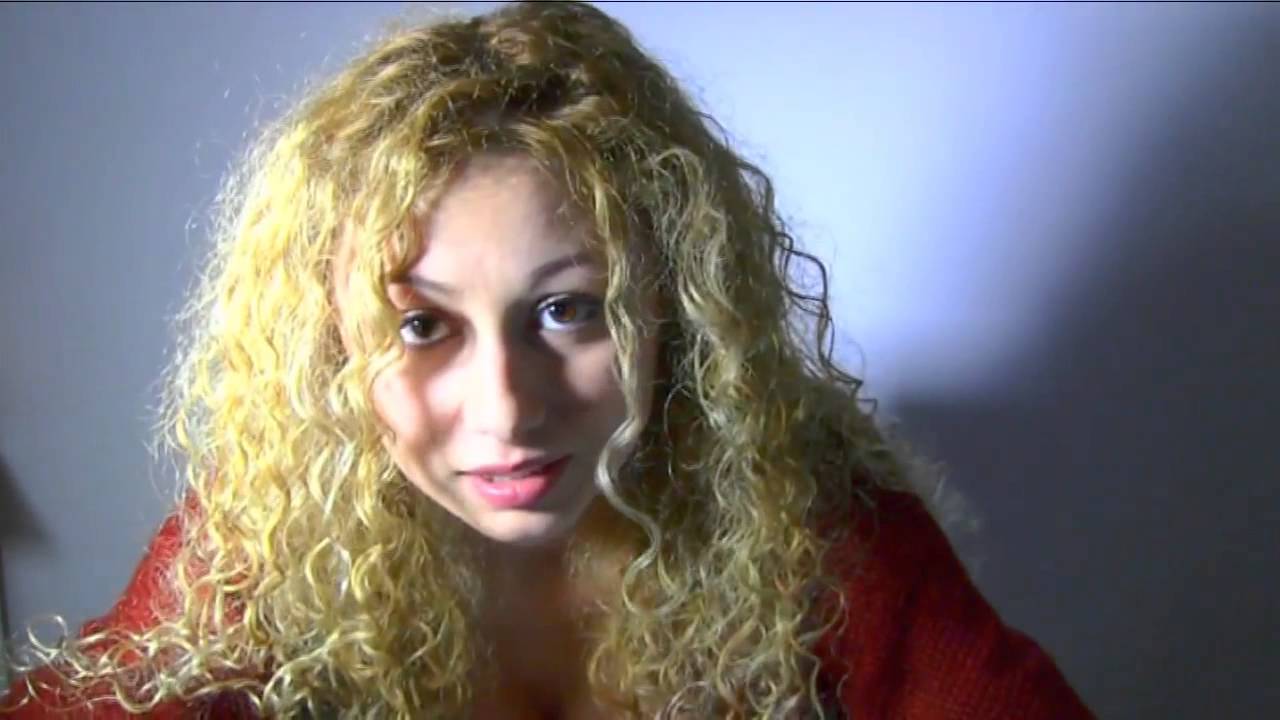 At this moment, atheists dominate humanists, agnostics, freethinkers, rationalists, secularists and all those other squishy sub-categories who are still squirming at the ‘A’ label. If you’re not convinced that any actual deity really exists, then you’re an atheist.  It’s that easy.  My demographic is 65%.

and 8.8% in my age group of creepy old bastiches.

There are tens of thousands more replies coming from the US than anywhere else, so c’mon all you limeys and kiwis and assorted foreigners.  Hey, we got 1,511 atheists in the Islamic Republic of Iran.  Way to go, guys!