YouTube’s changes in policy caused a few of my older videos to be demonetized as “not suitable for all advertisers”. Among them, this video below correcting the pervasive lies that Darwin was a racist eugenicist and that Hitler was an atheist Darwinist. Of course the reverse is true, but believers don’t want to know that, and I’m being commercially penalized for it. 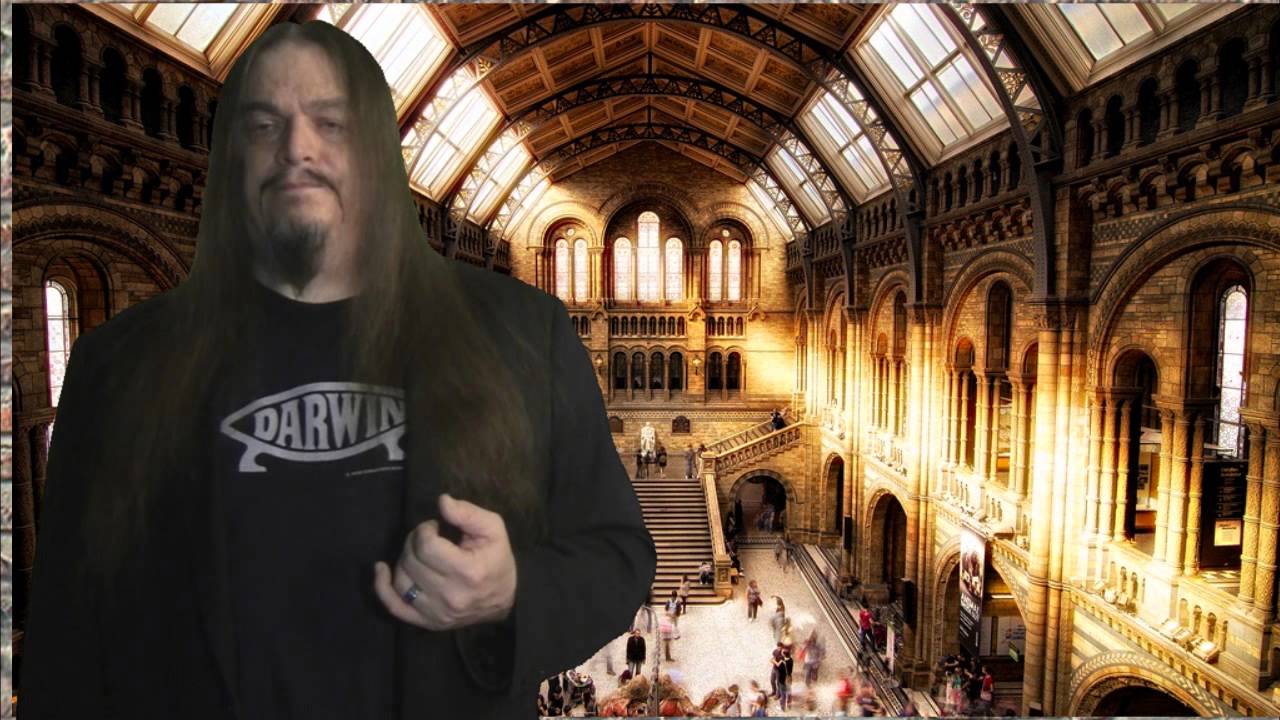 I requested a review. The response I got, and have gotten a few times now, is that even after a live human being watched it, they still deemed it unsuitable. No reason was given of course, and there is no way to appeal that decision. So if some fundamentalist was the one to review my work, then I’m screwed with no recourse.

This video talks about racism, but it does not promote racism. Ironically it seems I’d make a lot more money in today’s society if it did, but that’s not who or how I am.

I don’t make videos that are unsuitable, but I have to remember that religious groups—especially creationists—often advertise on my channel. So I can easily see how a video exposing and disproving the lies of religious extremists would not be suitable for those advertisers.

But that should be their problem. The liars should be the ones on the ropes. Anyone who asserts impossible absurdities without any evidence at all, and who therefore can’t show whether anything they say is actually true—ought to be worried about being called out for that. But our society protects them and inhibits us.

If you value truth at all, then you wouldn’t say that anything is true unless you have the evidence and arguments necessary to show that it is true. The truth is what the facts are. If you can’t show if there’s any truth to it, then you can’t call it truth.

Likewise you wouldn’t pretend to know what no one even can know either. If you can’t verify your claims to any degree at all by any means whatsoever, then you don’t really know what you merely believe, and you should be honest about that.

It is dishonest to assert baseless speculation as though it were fact, but that’s what all religions do, and most people are religious. So we live in a post-truth world, where accurate information is socially unacceptable, and lies that should be unconscionable are blindly endorsed as morally superior! This is the cultural muck we have to wade through now, and it’s only getting deeper.

Our shameless state board of education.