My videos are often preceded by religious ads, which is both annoying and amusing especially since the video sometimes rebuts the ad that just played before it. I noticed an example of that last night when this ad appeared in front of one my videos presenting evidence of evolution. 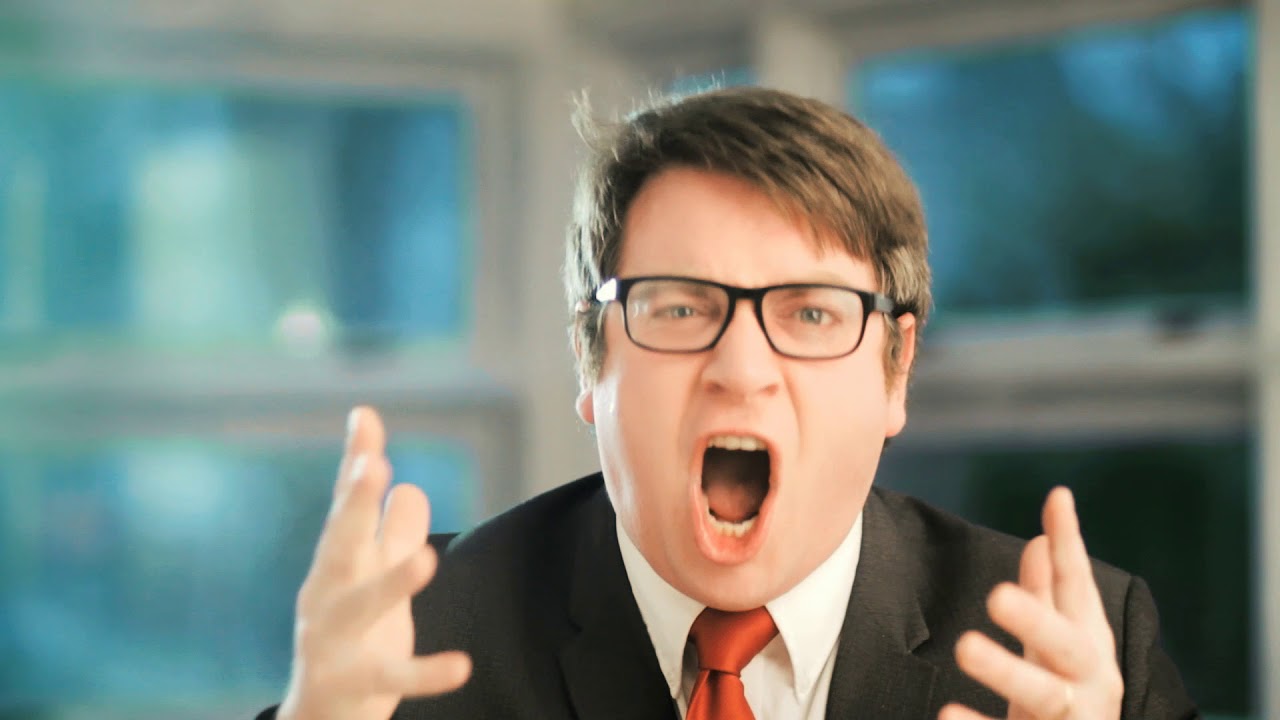 The “Missing Universe Museum” (whatever that’s supposed to be) is trying to raise money to make a (what they fantasize will be) a “major motion picture” attempting to disprove evolution. However it seems they must already have three million dollars lying around, enough to pay a million each to anyone who answers one of their three challenges.

I’m going to answer the first one and show them “proof of one living species changing into another species”.

I’ll let the second million go because they stipulate that what they’re looking for there is “any location in the world that contains the complete sequence of the geologic column”. I can and will show them “proof of the geologic column”, which is what they asked for in text. However we can’t see every sequence of that in any one place because of differential erosion.

Likewise we’ve never seen Pluto complete an orbit around the sun, but we’ve seen enough already to know that’s its course. Some of us can extrapolate from incomplete data. So if we find a skeleton without a skull, we can safely assume that the living animal certainly must have had a head.

I’ll let Craig Venter collect the third million dollar “reward to anyone who can create a living thing from basic ingredients”. Of course that’s not even part of evolution. That’s abiogenesis, a completely different collection of overlapping processes, none of which qualify as evolutionary. Isn’t it funny when religious extremists think they disprove evolution but they obviously don’t even know what it is? I’ll be sure to explain that to these people too.

Now some folks will point out that the theory of gravity, relativity, atomic theory, and the germ theory of disease will always be theories even though they’re each also facts because science can only DISprove; it can’t prove anything positively. That sort of proof is reserved only for mathematics. However these creationists aren’t using that context of 100% proof. Though by the sound of the narrator’s voice, he may be having 80-proof.

Creationists typically seem to mean proof the way we’d see it presented in a courtroom. So that’s the one I’ll use too, where proof is defined as an overwhelming preponderance of evidence “beyond reasonable doubt”.

Now this may all be a gag or a Poe site, but experience has taught me never to overestimate creationists. Every time I think no one could possibly be stupid enough to believe what they say, it turns out they’re either really that far gone or they’re trolls or scammers. These people–remember–actually paid to have this ad play in front of my video. So they’re not scammers or trolls, they’re really that damn dumb! In which case, they really think that Bill Maher and Larry King are scientists, and that scientific debates are settled with movies.

They actually think this tripe of theirs will play in theaters?! Their production standards in their videos imply that their movie could be made with a single webcam and uploaded direct to YouTube. So they should have plenty of money left over to pay me, especially since I’m only asking for one of their three million dollar rewards.

So I sent them an email with the following message:

I ACCEPT YOUR CHALLENGE!
I will prove that evolution is the only theory of biodiversity with evidentiary support or scientific validity, that it is an inescapable fact of population genetics, as well as the truest, best explanation there is for the origin of our species! As a bonus, I will also prove that creationism is entirely dependent on the frauds, falsehoods and fallacies of faith with no truth to it. Now how do we do this in a public forum for all to see?

Remember, over the last couple decades, I’ve challenged many believers that I would prove evolution even to their satisfaction–if they would just honestly engage in a Socratic dialogue with me for a couple dozen mutual exchanges in a written format in public forum. They all either default immediately by repeatedly refusing to answer direct questions, or they ignore my challenge altogether and turn away from it in fear. So it is fun for me to see one of them daring me to do this. They don’t turn scared until they realize that I really can.

Why is it that the truth never matters to these people? They just wanna believe what they wanna believe, even when they admit that on some level they already know it’s false. Why would you want to be completely convinced of something that isn’t even probably true?

So far as I can tell, the host of this particular delusional dare is Gregory Bryant Wiles, who claims to be “a former atheistic Evolutionist”. Yet everything else on his website reveals that he never knew anything about either evolution specifically or science in general. So this promises to be a fun exchange, however we do it. It really should be in writing and posted in a public forum for posterity.

In that exchange, I will also refute every other point they wanted to make in their movie. They want to:

I know I’m not really gonna get a million bucks out of this blank-staring mouth-breather even if he had it to give, but he issued the challenge and I’m gonna be the first in line to try and educate the thoughtless in a public spectacle with big money on the line.

I will post updates to this blog as they occur, and I’ll be sure they spell my name right on the check.

A Letter to a Certain Christian