You know, I’m starting to doubt whether Ken Ham was ever willing to enter into the debate that he said he wanted. He made some plainly false criticisms of my wife, and I posted some corrections below. 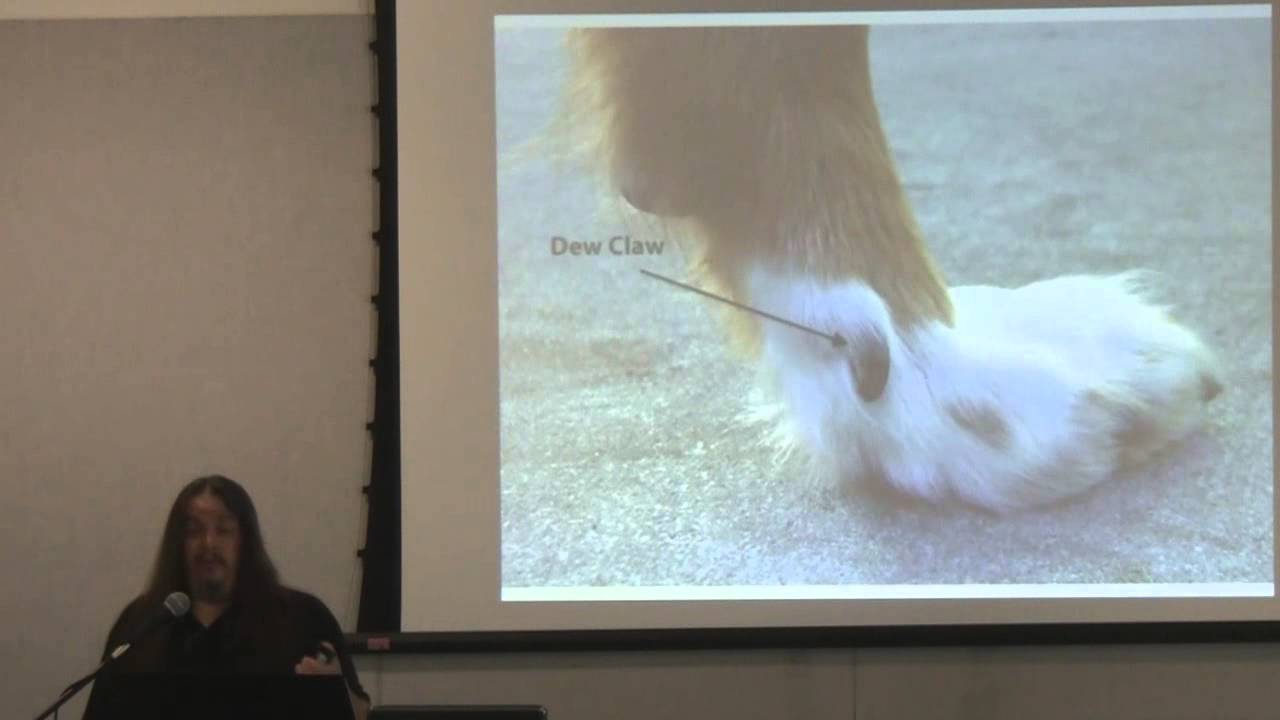 Shortly after I uploaded this video, I saw a comment that someone had posted it to Ken Ham’s facebook. The moment I saw that, I went to his facebook to see, but it had already been taken down. That was fast! It seems Ham doesn’t want his followers to see it. I’m not at all surprised.

Darwin’s view of the ‘races’ of men

You have no right to make others pray to your god.