A couple years ago, Ray Comfort tried to get Richard Dawkins to debate him.  I am convinced that he did this only to try to make himself seem more important than he could ever be otherwise.  Dawkins wasn’t generous enough to give Ray that much undeserved credibility.  So I posted a challenge to Ray myself. 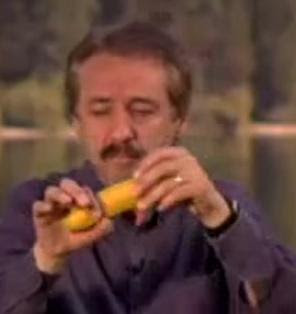 Of course he ignored me, but it generated some positive interest on the web.  Yahoo.Answers even posted the question, Who would win in a debate between Aronra and Ray Comfort?  Well it looks like we’re finally gonna find out.  At 9:00pm central [Texas] time on Monday, September 17th, I will debate the Banana Man live on Radio-Paul’s Radio Rants.

A month or so ago,  Dillahunty was on that show.  Now it’s my turn, and I’ve been looking forward to this for a long time.

How is secular humanist governance better than theocracy?

Can we agree that an education is a basic human right?