I recently had a video exchange debate with a convicted fraud and charlatan who calls himself “Dr Dino”. That playlist is here. My opponent, Mr Kent Hovind has no formal education, but he purchased a bogus PhD from an unaccredited degree mill, and has forever since touted the title “doctor” on everything he does. He has a cult following, and all his sycophants call him Doctor Hovind, which is how he typically presents himself. I have too much respect for actual academics (and education in general) to ever call him Doctor. So I called him Mister instead. In response, he shows his disrespect by refusing to call me by my legal name. So from here on, I will only refer to him by his old prison number, 06452-017.

His cult operates a small area of southern Alabama that they call “Dinosaur Adventure Land”. There, he teaches busloads of school children that dinosaurs were just overgrown lizards, and that if a Jackson’s chameleon lived long enough, it could turn into triceratops. Not kidding. Otherwise, he attempts to use dinosaurs to entice children and dupe them into his form of religious extremism. 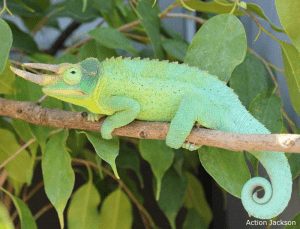 As objectionable as that old fraud is, I had fun with him. I must admit that I had been looking forward to this exchange for twenty years, and I was not disappointed. Before he went to prison, his video seminars fueled my activism against Young-Earth Creationism, and his products still serve as an example of just how dishonest creationism really is.

After we reached [what I think must be] the climax of our debate, (because I doubt whether #06452-017 can or will continue without admitting defeat, which he will not do) I decided that I should engage in this same sort of interaction with others of his ilk. Turns out, his cult is a subset of a larger cult of “Independent Fundamental Baptists”, also known as IFB. This group includes one of the more outrageous hate-mongers in all of Christiandom, Steven Anderson of Phoenix, Arizona.

This group got together for a “movie” that was really just a long list of lies against science uploaded straight to YouTube. I tried to watch it. It was just awful. Some other YouTubers invited me to critique it. That video can be seen here.

Turns out Matt Powell, the guy who made that movie was watching us critique it live, and as it happens, I found him to be the most objectionable person in that film. So I was delighted when he posted a video calling me a liar;to which—of course—I had to respond. 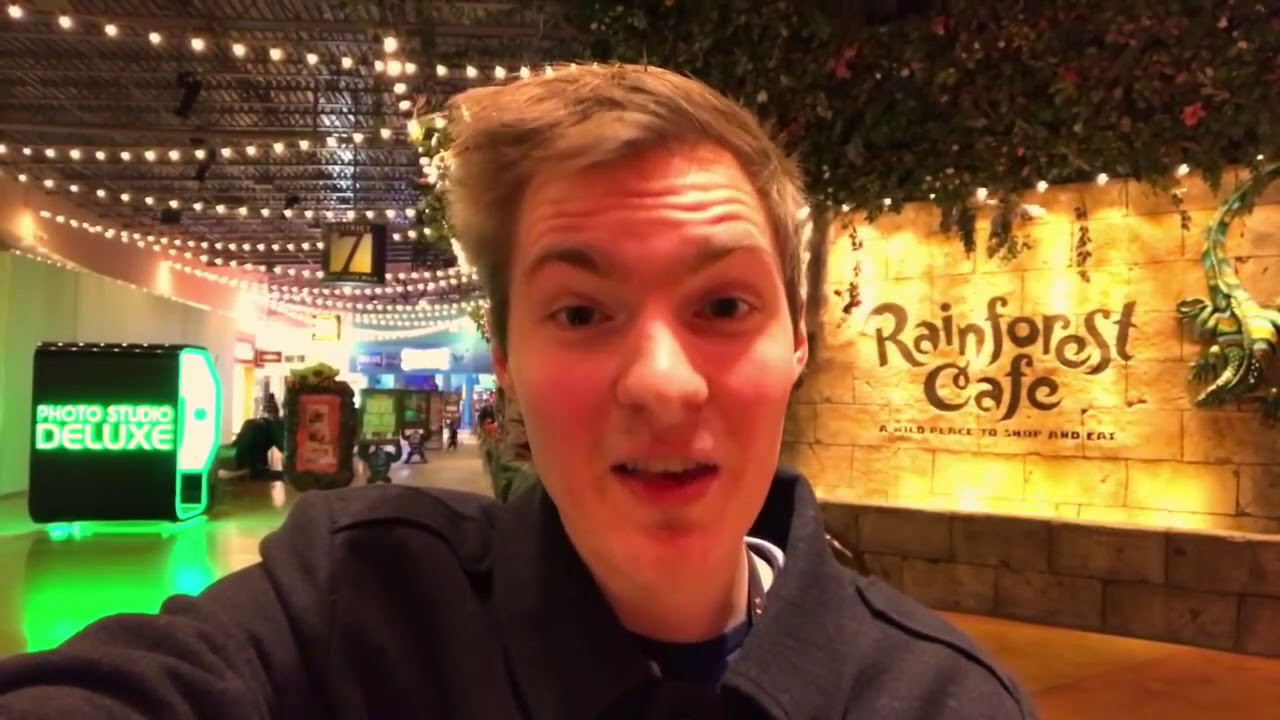 I want to explain the back-drop that I chose for this video. Each of the background images is a still from a scene out of Jim Henson’s 1986 movie, Labyrinth. The link to that scene is here. It’s possibly the most famous re-telling of the riddle of knights and knaves, where one guard always tells the truth and the other guard always lies.

Now it’s easy enough for me to imagine someone who always tells the truth, but until I encountered Matt Powell, I had never seen anyone who always lies. But seriously, I’m sincerely impressed at the fact that every single sentence Powell says in the half of his “movie” that I’ve seen so far is a lie, absolutely every single one. Even his questions are meant to be deliberately deceptive misrepresentations. I think that’s a feat! It’s almost an accomplishment to make such a long video in which every single time he speaks, it is always a lie. I mean, even his criminal associate, #06452-017 occasionally says some isolated sentences that are true, though probably only because he doesn’t know what he’s saying or what he’s talking about. Powell produced a continuous streak of deliberate deceptions uninterrupted by even one honest comment or query.

This illustrates for me a very important point. Science versus superstition, fact vs faith ultimately comes down to whether we want to understand the way things really are or whether we’re still gonna believe whatever we wanna believe, regardless what the truth is.

For this reason, (as I noted in the video) accuracy and accountability are paramount in science or academics in general. We can be wrong, if it happens rarely and it’s not too significant, and we have enough integrity to own and correct it immediately upon discovery, not only because our reputations are at stake, but because we would feel wounded ourselves if what we got wrong were to mislead someone else. That’s religion’s job.

Clergymen can be absolutely wrong about absolutely everything, be exposed as frauds and even convicted of fraud, and come back from that to resume lying to everyone all the time, and still receive tithe from gullible wanna-believers who think they’re hearing the absolute truth. Deceivers seek believers, and visa versa.

The irony is palpable too, as Powell is the pastor of Way Of Truth Ministries! Isn’t that rich? Why is it that every organization with the word, ‘truth’ in the name can’t show any truth to whatever they believe? Why are they always shameless liars?

In this video, Powell is primarily complaining about Ernst Haeckel, and that’s the point I wanted to make when I began this rant. Ernst Haeckel was like the Bill Nye of the 1800s, in that he was a renowned science communicator. His doctorate was in medicine, but somehow he was a professor of zoology. As an outspoken proponent of evolution, Haeckel caught a lot of flack from religious organizations of his day.

His law of recapitulation was disproved, because it was poorly-phrased. Haeckel said that embryos pass through the adult stages of their evolution, becoming fish, then amphibians and reptiles. Karl Ernst von Baer, (the real father of embryology) established a very similar law which remains intact, because he noted that this semblance of recapitulation only occurs at the embryonic level of each of these stages. Creationists don’t care about those details. If Haeckel’s law was disproved, they think embryology was disproved, as if there is no correlation between evolutionary and embryological development.

More recently, in 1997, more than eighty years after Haeckel died, the accuracy of his drawings were accused of bias, as if he was trying to enhance certain similarities. Of course creationists crow about this too. But it turned out that the people making these accusations used a sloppy method of photography that actually made embryos look more different, ironically for what looked like the purpose of enhancing differences between embryos that actually look very much alike. A hundred years from now, someone will still be complaining about that, even though Haeckel actually hadn’t done anything wrong there; his accusers did.

But here’s the rub. In the first edition of his book, Anthrpogenie, Haeckle used the same drawing to represent humans, dogs, and turtles. Why didn’t he draw different images for dogs and turtles? Because he was running out of time and he thought they looked so much alike that no one could tell them apart at that stage anyway. He was right that if you compare the developmental stages, rather than calendar days, then they really are quite similar. So at that time, it might have seemed to him to be an innocent and forgivable harmless fib.

But even if it was, it was still a lie, and it cost him his credibility—forever, not just ruining his career, or his reputation for the rest of his life, but a hundred years after his death and another hundred years from now. Science cannot tolerate liars in their own ranks, not even little white lies of things no one could have told apart at that stage anyway, at least not with the level of technology at that time.

Academics have VERY strict standards of honesty and integrity, where religion not only doesn’t have any such standards whatsoever, but it actually requires the opposite, demanding the clergy to assert unsupported speculation as though it were a matter of demonstrable fact, what anyone else in any other field would regard as a lie.

Look who dropped in