I have been in the audience a few times listening to this man explain nothing. In one speech, he explained nothing four times, because [he said] the subject tends to confuse the laity, and sometimes even confuses other scientists. When he said that, my son and I looked at each other said quite confidently that we were confused by nothing, and that Lawrence Krauss understands nothing. Phrasing it this way was the only way we could comment honestly and still feel good about ourselves. 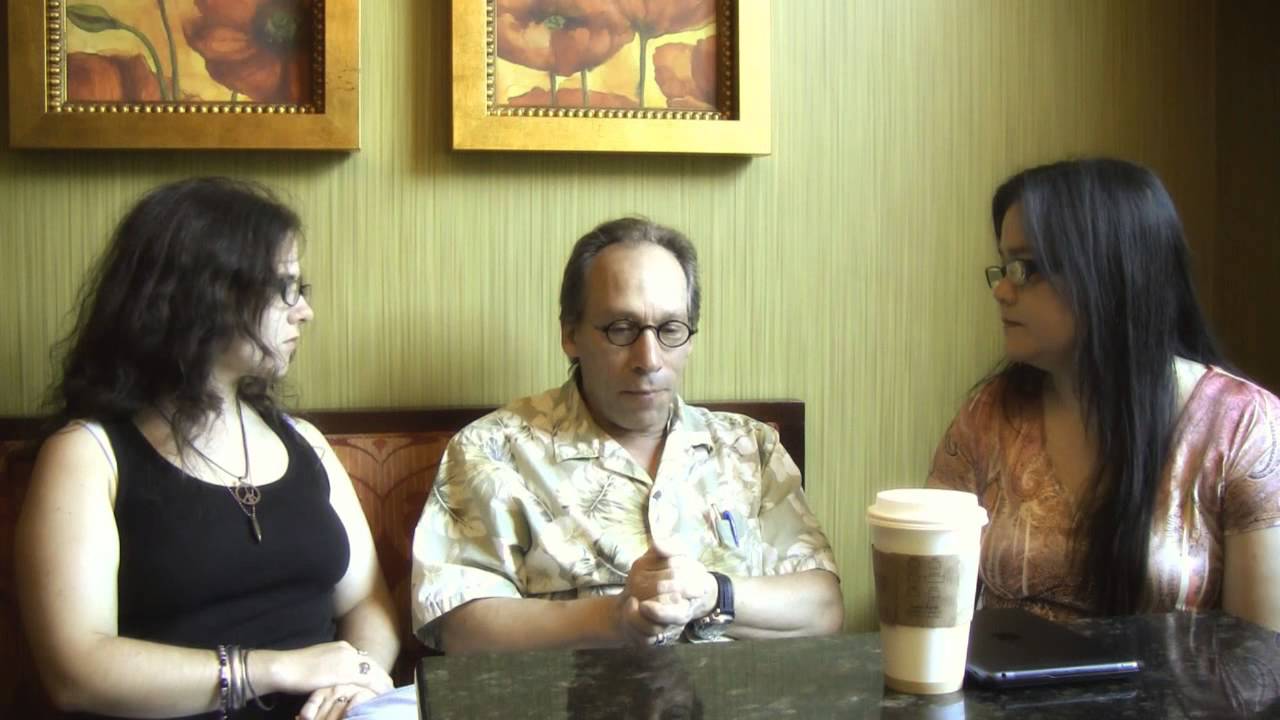 So recently in Oklahoma, my wife Lilandra and Jack Crowbar of Brainstorm on The Nones had the rare opportunity to interview the famous professor of theoretical physics. I mentioned this to someone in my family, who said “Whoever THAT is”. The only way I could explain it was to say, “You know who Stephen Hawking is? Krauss is just to the left of him.”

I shouldn’t fault my family for liking football over physics. To them I look ignorant because I haven’t memorized the the batting averages of every goalie who ever played for the Globetrotters, or whoever the popular teams are around here.

Edited audio is now available thanks to The Nones producer Jack:http://thenones.podbean.com/2013/06/29/lawrence-krauss-on-the-difficulty-in-describing-the-universe-in-4-dimensions/

2 thoughts on “Lawrence Krauss talking about nothing.”

We finally pulled in to Skepticon