When I listened to Daniel Dennett give this presentation live, I remember thinking that I wanted to take a handful of his comments and statistics, and put them to music. And while that might still have worked, when I listen to my recording of that speech now, I think it needs to be a bit longer than that, because there is a message there. 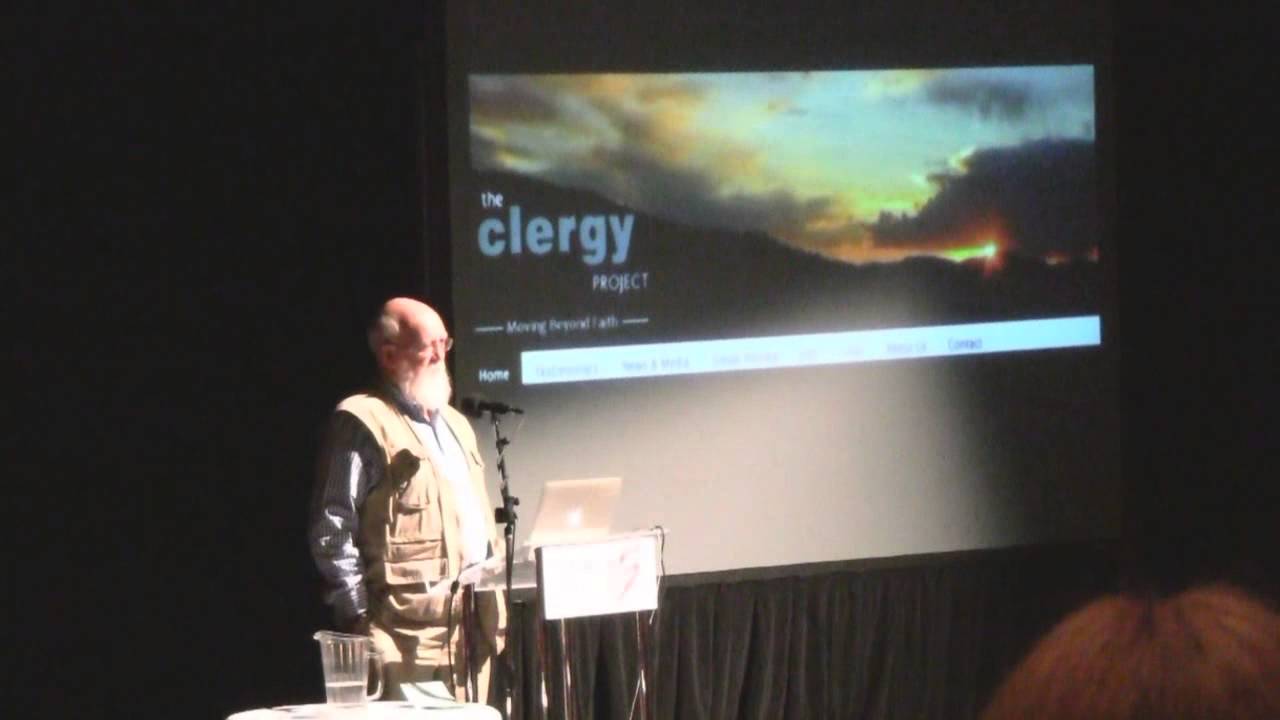 The way I figure it, when he says “in our lifetime”, we could estimate that to be about another 25 years or so. Now imagine hearing this same prediction 25 years ago, in 1988.

By the way, when I entered the hotel restaurant in Kamloops, I saw Dennett sitting with Peter Boghossian, Victor Stenger, and Bill Ligertwood, host of the convention. Dennet rose as I approached and held out his hand. “Dan Dennett” he said, as if I might not know who he was. As I shook his hand, I said, “We’ve met before, at the Global Atheist Convention in Melbourne”. He looked at me quizzically and said, “I don’t remember you”.

How we atheists do Thanksgiving

Answer to Ken Ham on Homeschooling and Creationists

The Purple and Blue People of Texas