This last Tuesday, I found myself once again in Austin taking part in the media circus and associated freak show that is the creation/evolution debate still being presented before the heavily-creationist state board of education. 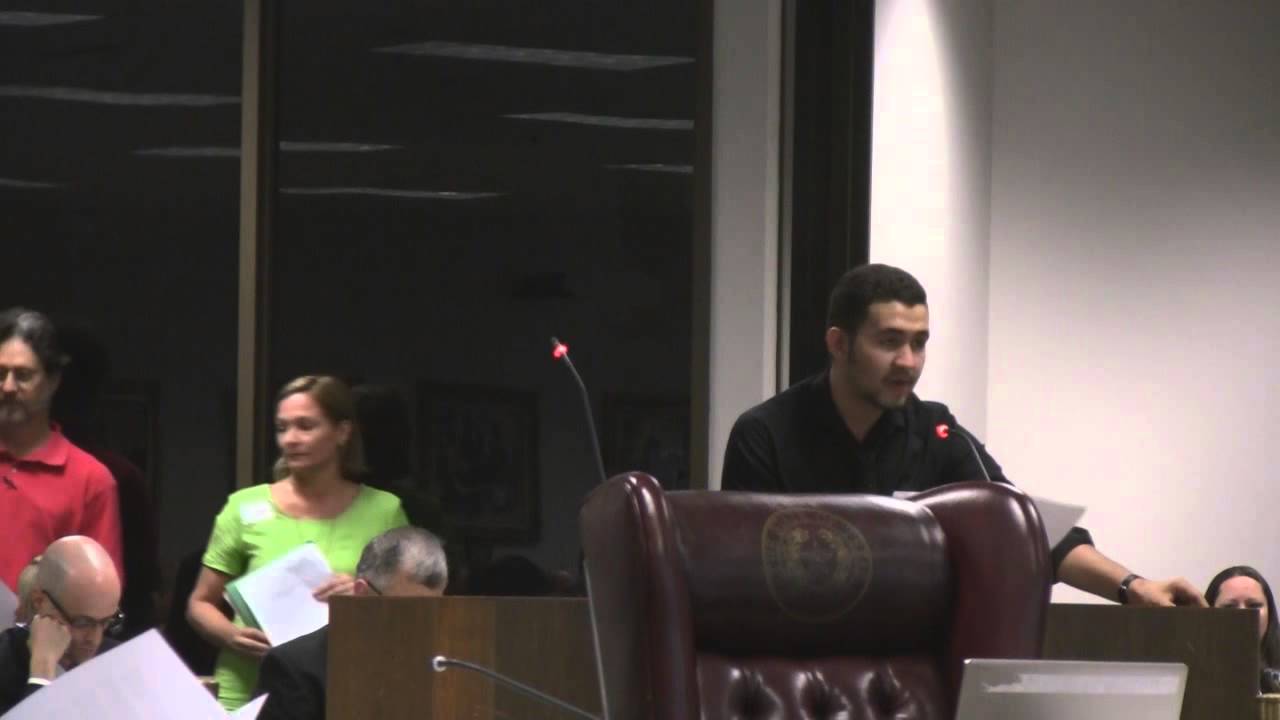 People living outside the US may find it difficult to believe that this debate is still going on, that it is even possible for someone to have legitimate science degrees and still believe in the fables in the Bible. They may find it difficult to believe that one may claim as “current science” claims that were proven fraudulent in a court of law a decade ago.  Welcome to the madness that is Texas education.

While there were many cameras there initially, the only cameras to record this entire event were mine the one belonging to the National Center for Science Education.

26 thoughts on “Can you believe this is still going on?”

Are atheists really good without “god”