This is not the same ‘Godless’ as the documentary made by Staise Gonzalez.  It’s a different piece with the same name.

A couple years ago, a Canadian film crew came to record our Fellowship of Free Thought meeting for a documentary on atheists.  We skipped Skepticon that year to be involved.  I didn’t feel it appropriate or necessary to be interviewed, but my wife did.  Until then, she had never spoken out as an atheist before.  At that time, she was afraid of being recognized by her faculty or students.  We were assured that this movie would only be seen in Canada.  Apparently some copyright condition must have just expired, because on the first day of this year, that video became available on YouTube. 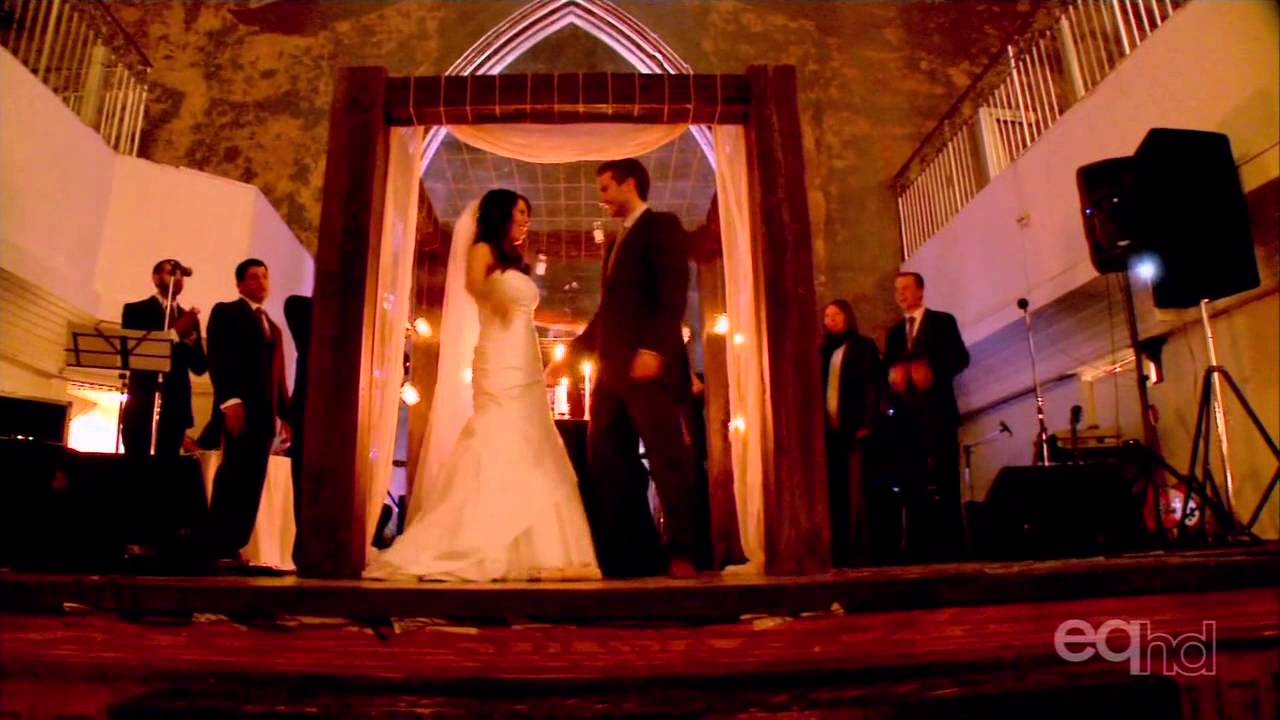 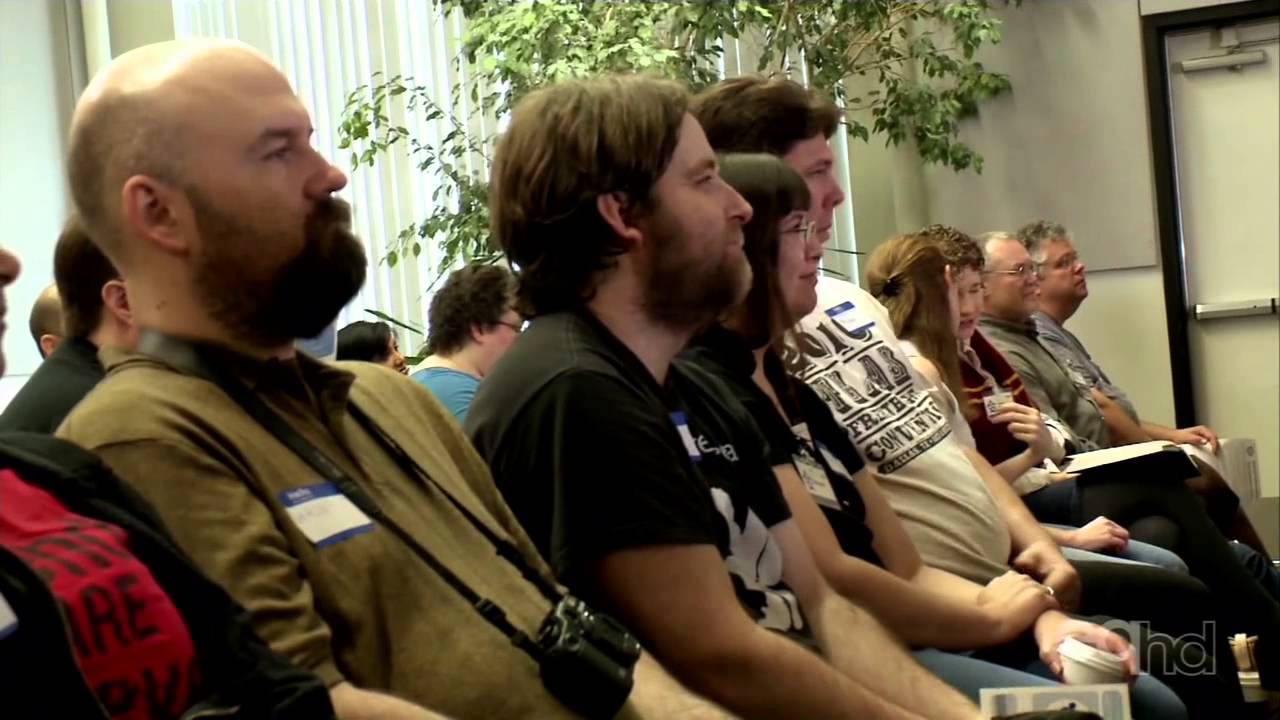 One thing we didn’t know was that the film crew were Christians attempting to present atheism as a religion.  We’ve still never seen this film, only pieces of it.  I thought it was a shame that my wife gave such an eloquent and moving off-the-cuff interview, and almost all of it was edited away.

16 thoughts on “another Godless documentary”

‘My Week in Atheism’ premiers this week