There is one more thing I need Bob Enyart to be aware of before he posts his final submission to our debate, because this is going to matter, and he should know that he’ll have to address this particular point or it will cost him.

Now I don’t really expect him to honestly concede EVERYTHING he got wrong in our debate.  He’s a pastor.  Think about it.  Having to admit that you lied -about everything- to all those people in the pews who’ve been paying your bills for all these years!?  It’s unthinkable.  Look at his website, and his donation page.  He’s got a lot invested in some of his lies.  If he were an honest man, he would of course concede and correct every point he got wrong with me on his show, which was everything he said at that time.  That implies a continuing pattern, a life-long commitment to Wrong. 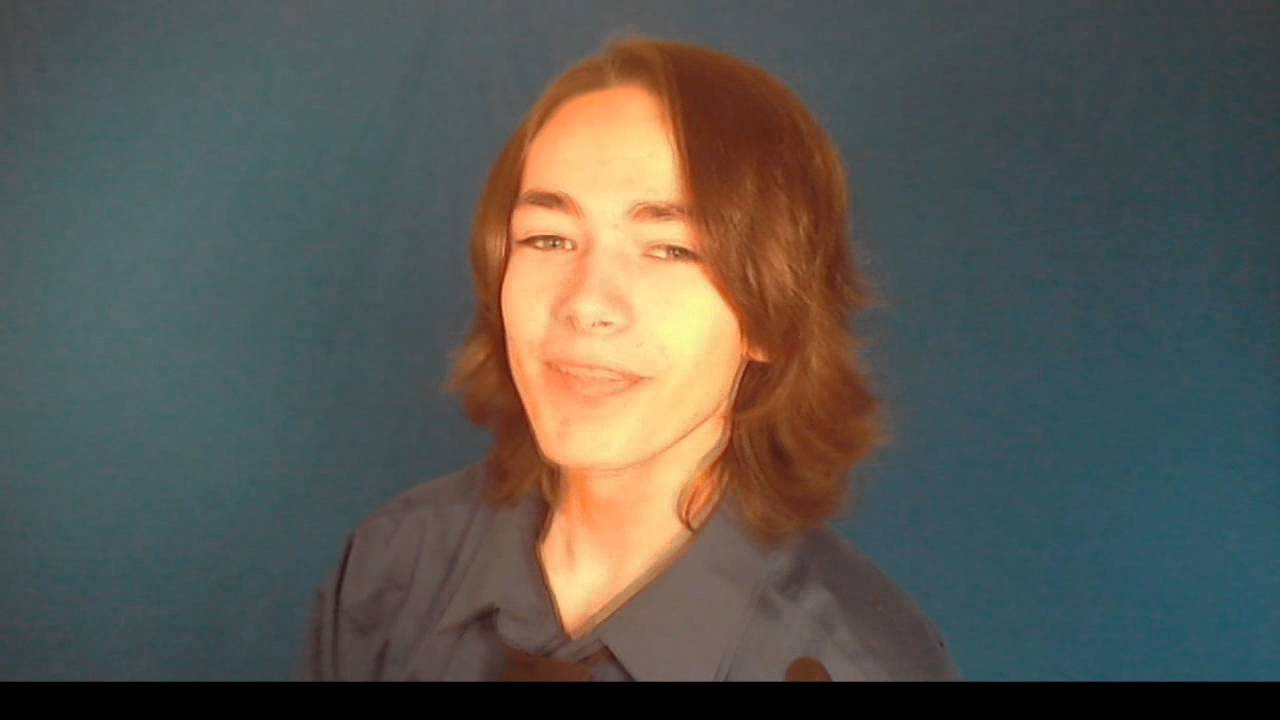 If Bob were to owe up to ALL the errors saved in his archive, he’d have no ministry left.  He’d have to get a job and work for a living.  So no, I’m not trying to take away his indoctrination station, his church and his radio show, his online store,   I just don’t want him marketing our argument on a DVD for $24.99 like he did with so many other science-minded people.

I’m gonna focus on one particular point.  It’s not as good as proving he was wrong about phylogeny, or forcing him to admit that no one ever found undecomposed dinosaur blood.  This is a classic, so plainly disproved that even AnswersinGenesis lists that as one of many arguments creationists should not use anymore.  Amazingly Bob is still clinging to it.

In Part5 of our argument on the radio, which can be heard at 15:15 of his radio link, Bob and I had the following discussion.

Here’s the way science works, because accuracy matters: When you have two guys like us and we’re talking, -and it’s always been this way with me- I mean, when people say “you know, they found this or that or the other thing and, it’s been since like I was a little kid, I keep hearing the story of like, say for example millions of mammoths flash-frozen with tropical flora in their mouths. And then eventually, when you get to a point where you have access to the internet for example, you can start looking up these things to verify who ‘they’ are, and how many mammoths they really found, etc. etc. I found that there were fifty-one mammoths, not millions, and that none of them, not one was found with tropical flora in their mouths unless a tulip from Denmark can be considered ‘tropical’.

Well I could give you the data.

…about over a million mammoths buried?

Yeah, I definitely do, and yes, it’s a formal challenge.

How about we have a bet? Five hundred dollar bet to your favorite charity -or mine- that the documentation shows that over a million mammoths have been buried?

No, no, there was one of that!

We then argued the definition of ‘tropical’ -just to be clear, and I clarified again:

OK so you’re gonna tell me that you found, or that somebody found multiple millions of mammoths in the Arctic circle and that ANY of these mammoths were found with flora in their mouths that are only found in tropical regions?

Yeah, I just said that one mammoth was found with seeds of tropical vegetation.

At that point, we agreed that the number of frozen mammoths was in the dozens only, and we both agreed that there were likely millions more buried mammoths that were not frozen. Yet I still challenged Bob to show his data on one last point, that none of them were found with tropical flora in or around them. 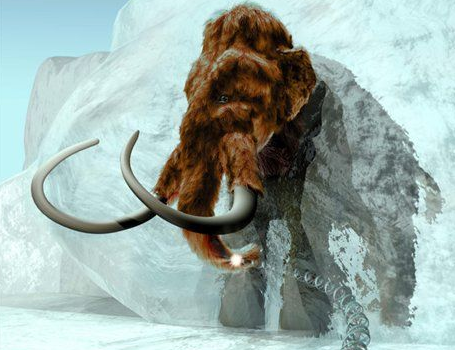 I don’t want to go into all the silly reasons why Bob perpetuates this particular urban legend.  It has to do with Walt Brown’s rationalizations for the flood that never happened. So Bob asserts that whole world was tropical then -even at the poles.  He says that mammoths couldn’t even survive where or how we know that they did.  Suffice it to say that everyone knows that Bob’s claim is not true, and he should admit it.

Now I’ve been told not to expect him to do anything that was kind, sporting, charitable, or altruistic.  What I’ve seen of him online implies that he’s not that sort of person.  But that might be the one thing he might actually be able to prove me wrong about.   Here’s how he could do that: When Bob posts his response to my list of his contested errors in our debate, he needs to present adequate proof from verifiable sources showing that any of these frozen arctic mammoths had tropical flora in or on them.  If he can’t or won’t do that, then I will remind him that my favorite charity is Médecins Sans Frontières.  They have an up-coming benefit this September 8th – 9th on DPRJones’ BlogTV channel.  The Richard Dawkins Foundation described this occasion as the largest atheist charity event in the world.  P.Z.Myers, James Randi, Matt Dillahunty, Seth Andrews, Mr.Deity, and many others will join me and ZOMGitsCriss and a number of other ‘YouTube’ atheists for a 24 hour annual telethon which has, over the course of the last three years- raised over $100,000.00 for Doctors without Borders.  I doubt Enyart would do anything to contribute to this, but if he is a man of his word, as I am, then when that time comes, he should honor his wager in response to my formal challenge, and donate $500.00 either by the JustGiving or FirstGiving links provided for that purpose.  100% of all donations go directly to MSF with no deductions for anyone.

20 thoughts on “A Mammoth Wager”

Underneath it’s all the same love

A new meaning for right-brained vs left brained