Ever since I saw that Buzzfeed article, ‘22 Messages From Creationists To People Who Believe In Evolution‘, I wished I could talk to each of those poor, misguided people. I mean, many of them seem like nice genuine folks, but they’ve all been deceived by the charlatans of religion, and that is very sad.  What they think they know about science is usually completely backward.  They’ve been so misinformed that some of their questions and comments remind me of the famous quote from physicist Wolfgang Pauli, criticizing poorly composed research, “That’s not right, it’s not even wrong.”

Hopefully some of those people will see this video. 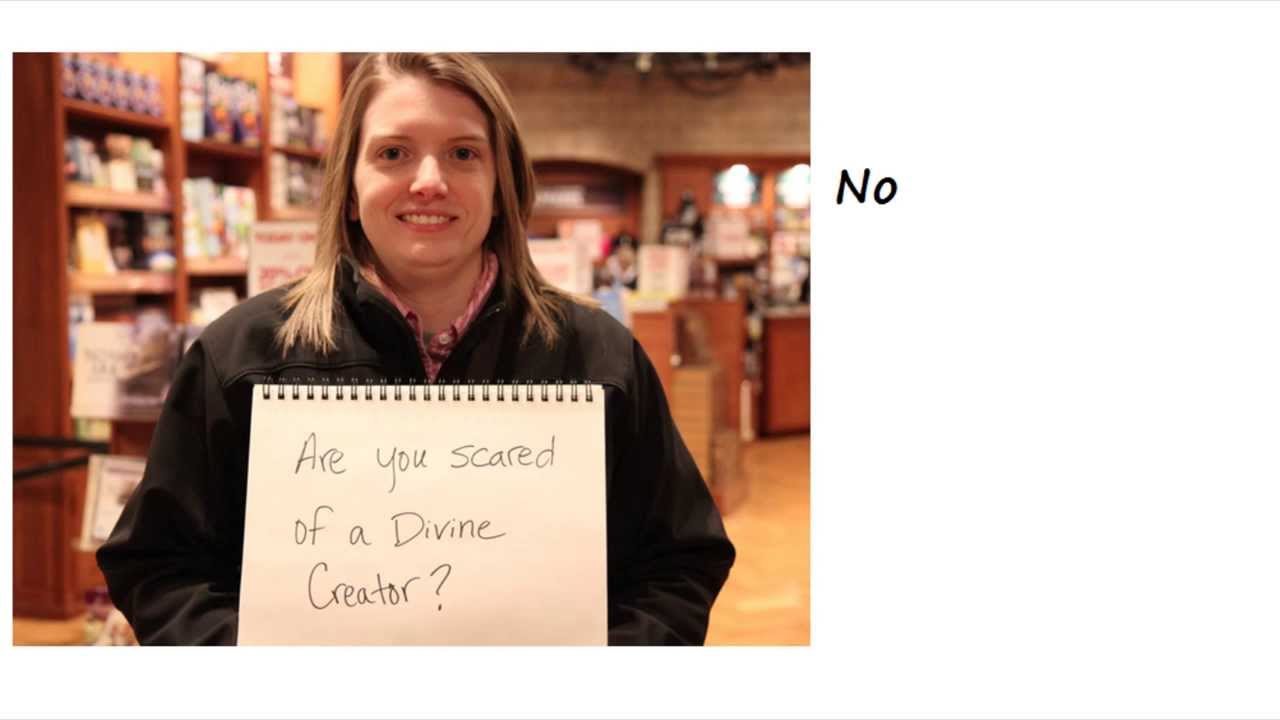 3 thoughts on “22 questions for ‘evolutionists’ -answered”

Accurate Science for the Home-schooler