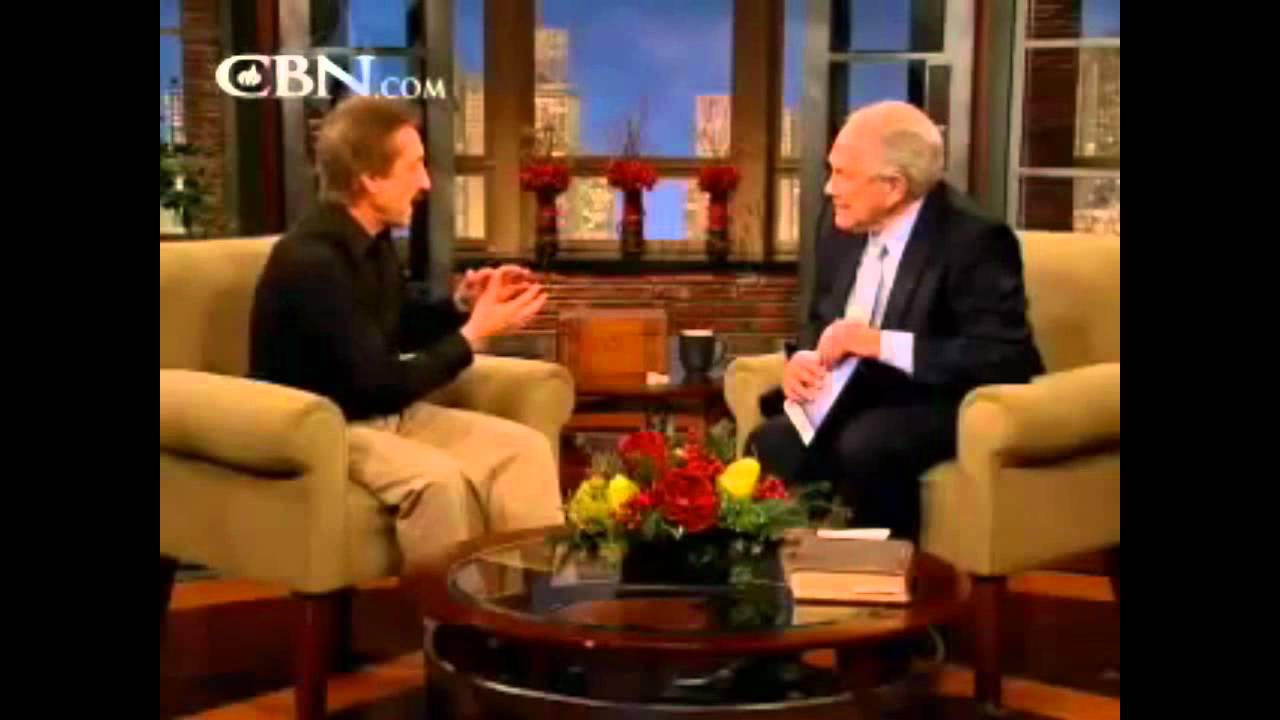 I just wanna promote our debate this Monday night on http://www.radio-paul.com/

Is love proof of God above?