I finally posted my talk from INR3 on the topic of how ‘Religion Reverses Everything’.

Thanks to Bill Ligertwood’s video production company. I used his footage and mine, and overlapped the audio on both of our mics for a richer sound. 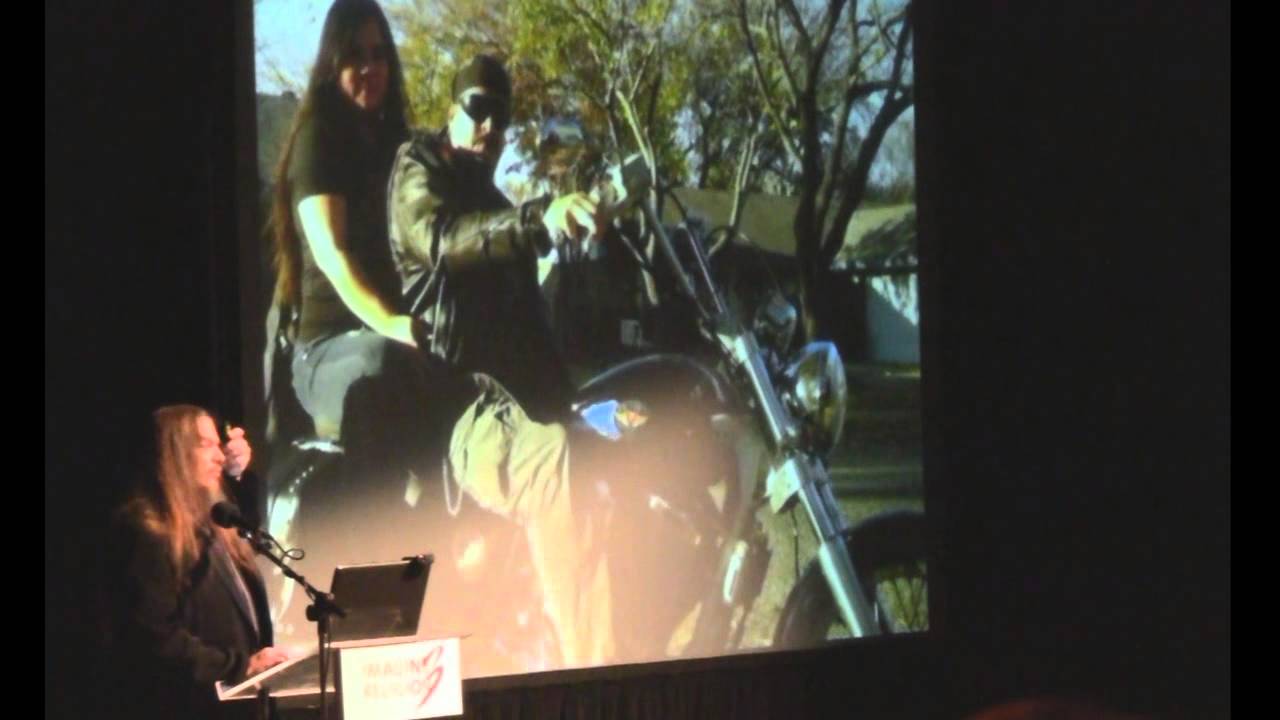 I also want to call attention to the video response by Baud2Bits. 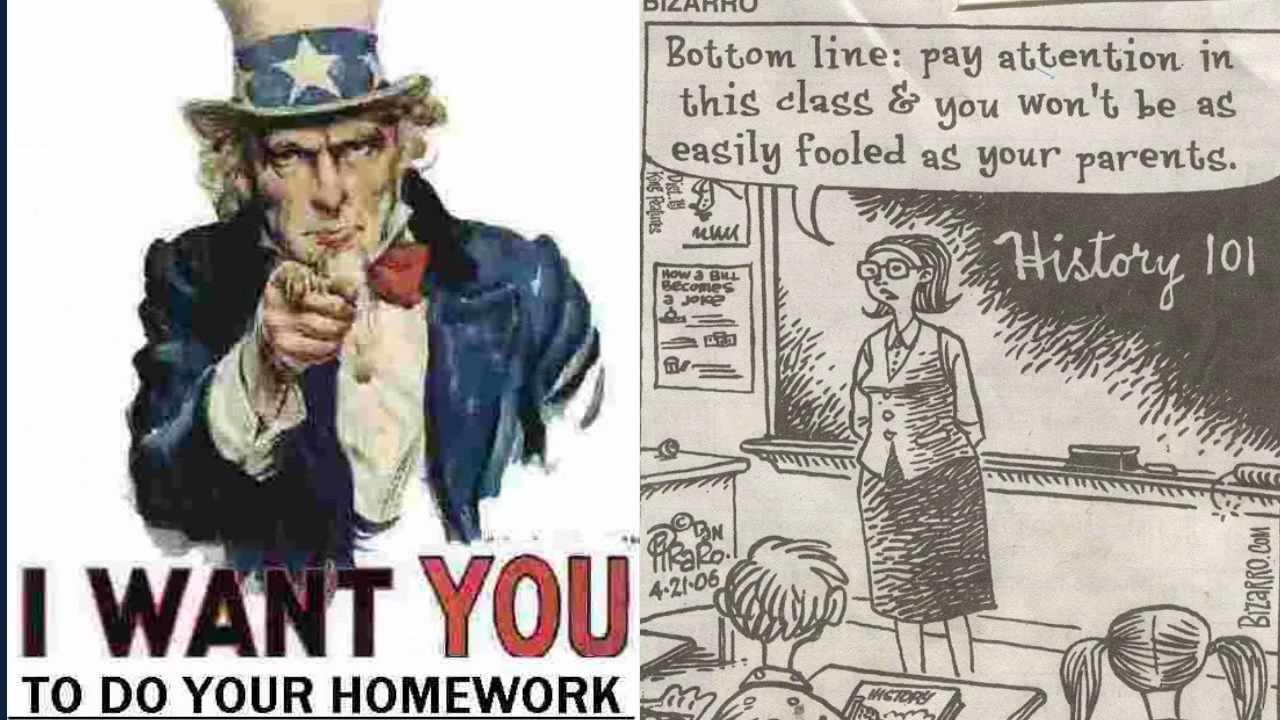 Baud2Bits shares my general view on the alleged ‘moral decline in America’, and how the reverse is actually true. He’s also opposing arguments specifically from Ken Ham. I’m all about that too.

When I look at history, I see when England was where we now are just a century or so ago. English Imperialism was one of the most ethnocentric cultures on earth for a while, completely full of themselves and intolerant of anyone else. Since then I feel that Britain has acquired a greater understanding of other demes and perspectives, (among other things) and that through collective experiences, British society has matured beyond where the US now is. That’s why they’re less religious than we are too. Similarly as America begins to comprehend blending the concepts of equality and diversity without contradiction, I hope that our society will mature too. We need to.

There are some hard realities in our immediate future which religion is only making worse, and where faith will fail like trying to pray diabetes away. It can’t provide any help whatsoever. We’re going to need understanding, and I don’t mean sympathy; I mean knowledge. We need to know how things really are because we have serious problems looming that will require collaborative genius to fix. We’re still WAY too insular and self-absorbed to even recognize that right now.

3 thoughts on “‘Merica’s “downhill slide” is an uphill battle”