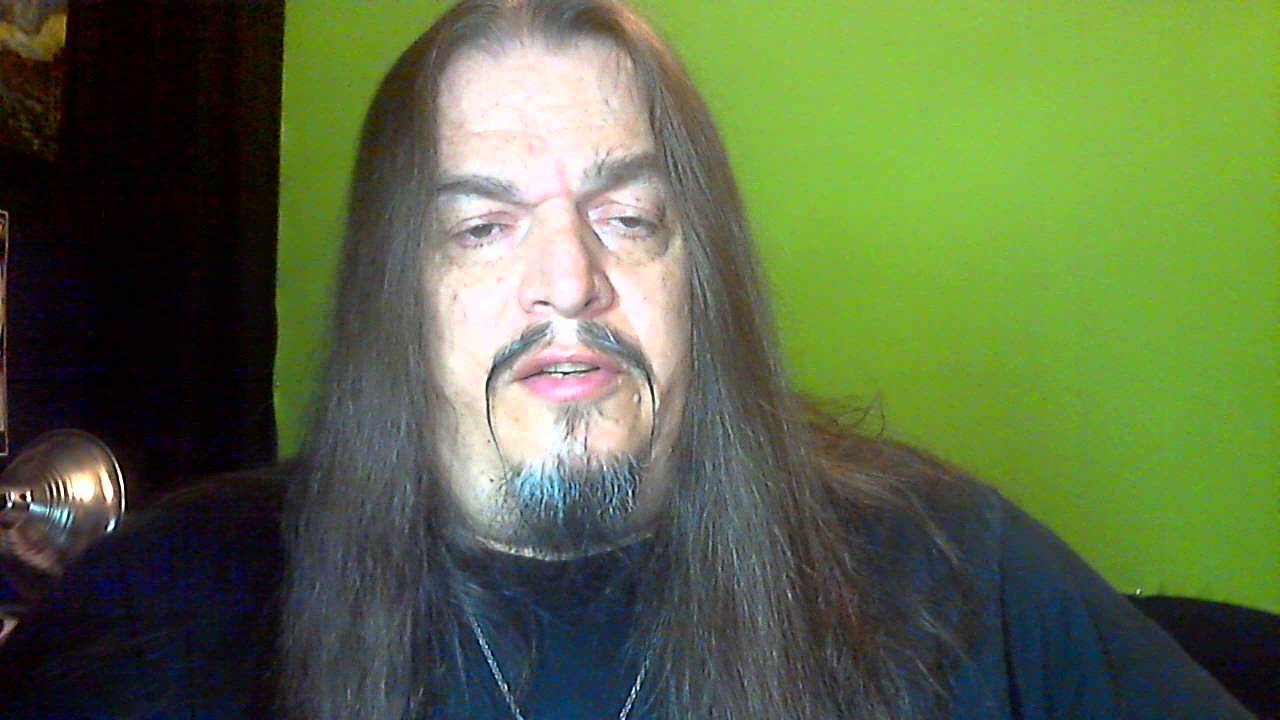 6 thoughts on “I have to condemn this brutality”

Should I give them a Bigfoot sighting?