My presentation to the Humanists of Houston, 2013/02/16, recorded by Steve Jordan and Vic Wang. 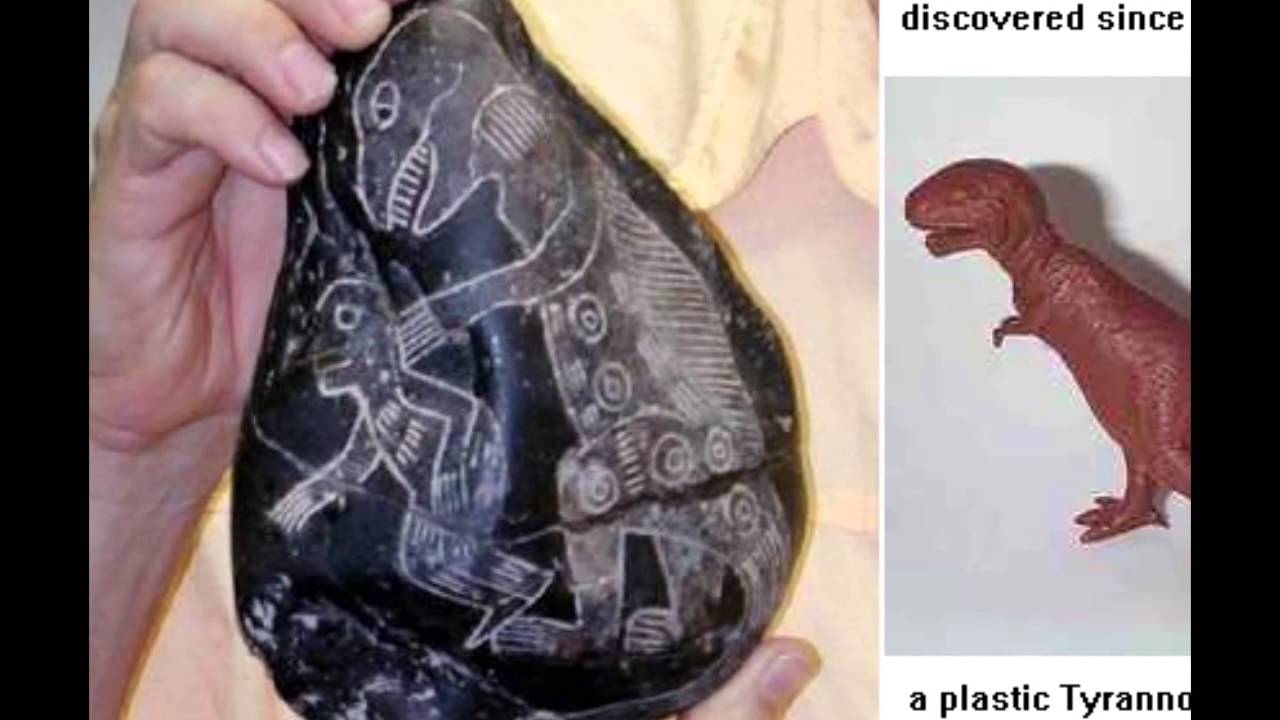 Most of my references came from this creationist website: http://www.genesispark.com/

I probably should have mentioned here how there was never any unfossilized original biological material, and certainly no undecomposed blood cells confirmed found in any non-avian dinosaurs.  If anyone wants to contest me on that, here is a link to where Pastor Bob Enyart made those specific claims with several scientific citations.

In that link, I and others carefully examined each of his references and explained to him how none of them actually say what he said they would.

I had hoped that the creationists’ claims about “Carbon14 everywhere” would come up in the Q&A, and it did.  Sadly the audio cut out of both recordings during various parts of that, and I could not include it here.  It’s probably just as well, as I think it ends better this way anyway.

Since I mentioned it in my talk, here is a link to my 19,000-word critique of the 2nd chapter of Dr. Jobe Martin’s book, ‘Evolution of a Creationist’  http://tinyurl.com/3ftk8

Should I give them a Bigfoot sighting?