I guess this is the star of Duck Dynasty. I don’t know; I’ve never seen the show. Anyway he says that atheists will be converted to end-times Christians if we watch the remake of ‘Left Behind’ starring Nicholas Cage.  Can it believe it took this for me to finally lose the last of my respect for Nicholas Cage?  To see him as the joke that everyone else has already seen for years? 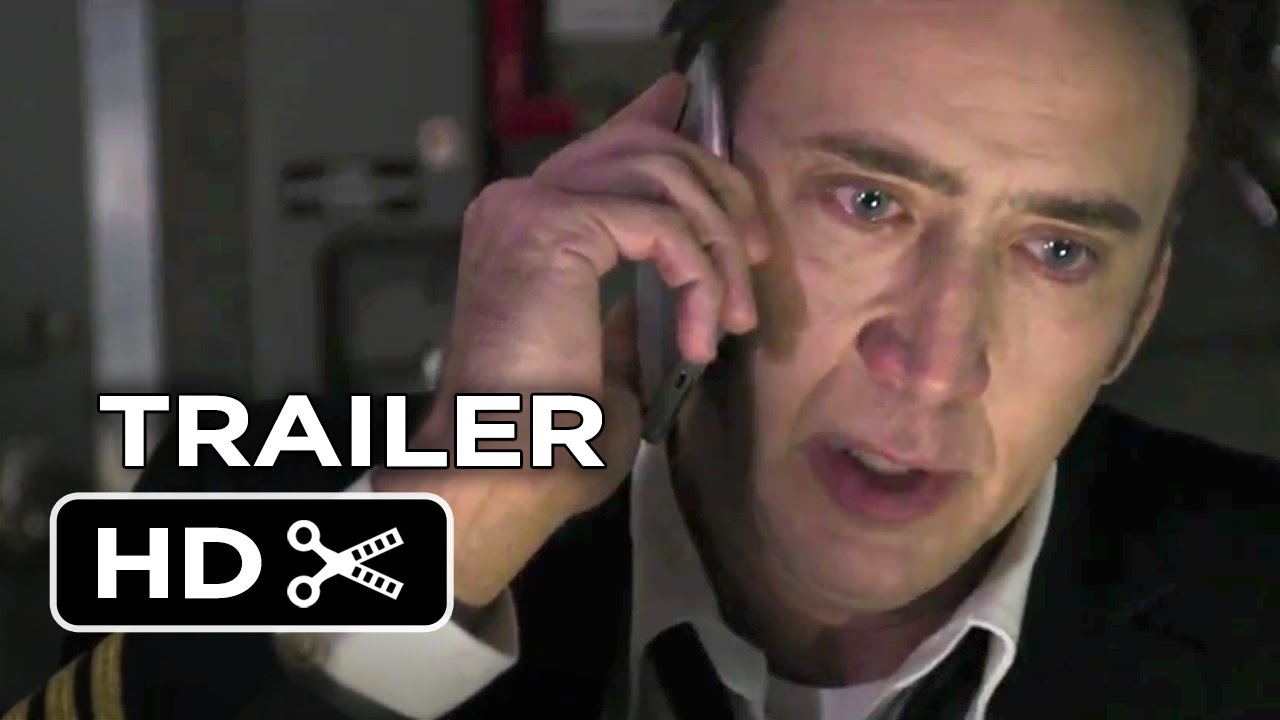 I would say that this comment from the Duck Dynasty guy would have cost me my faith in humanity too -except that he is also the producer of this film, and we know how important money is when compared to anything else.