At one point, I would have thought that Pat Robertson of the Trinity Broadcast Network was a perfect example of a mind befuddled by willful ignorance.  But Robertson publicly criticized Ken Ham of AnswersInGenesis for being “deaf, dumb, and blind”, because Ham doesn’t believe there was a Mesozoic era.  Ham believes that dinosaurs once lived with people just a few thousand years ago. But Ham in-turn also publicly criticized Kent Hovind of Creation Science Ministries for the same sort of unrealistic stupidity.  This was because Hovind believes dinosaurs are still alive today, and he’s not talking about birds!  So it seems that the only way to be even less reasonable or rational than Kent Hovind is if you’re such an extreme science denialist that you don’t believe dinosaurs ever existed at all.

Recently one young woman has gotten a lot of attention as the admin of an organization called CADministries or ‘Christians Against Dinosaurs’.  As unbelievable as it may seem, they profess that the concept of dinosaurs was invented by Sir Richard Owen back in the 1842, but that the first fossils of dinosaurs didn’t exist until 1854, and that every fossil ‘found’ since then was actually manufactured by paleontologists, using adhesive spackle and random bits of rocky rubble.  They say every dinosaur we ever heard of was created this way, and that each fossil is worth a million dollars to whatever paleontologist can sculpt one together.  Yes, we’re talking about yet another impossibly cohesive centuries-old secret global conspiracy at every level – allied against belief in the Bible god. 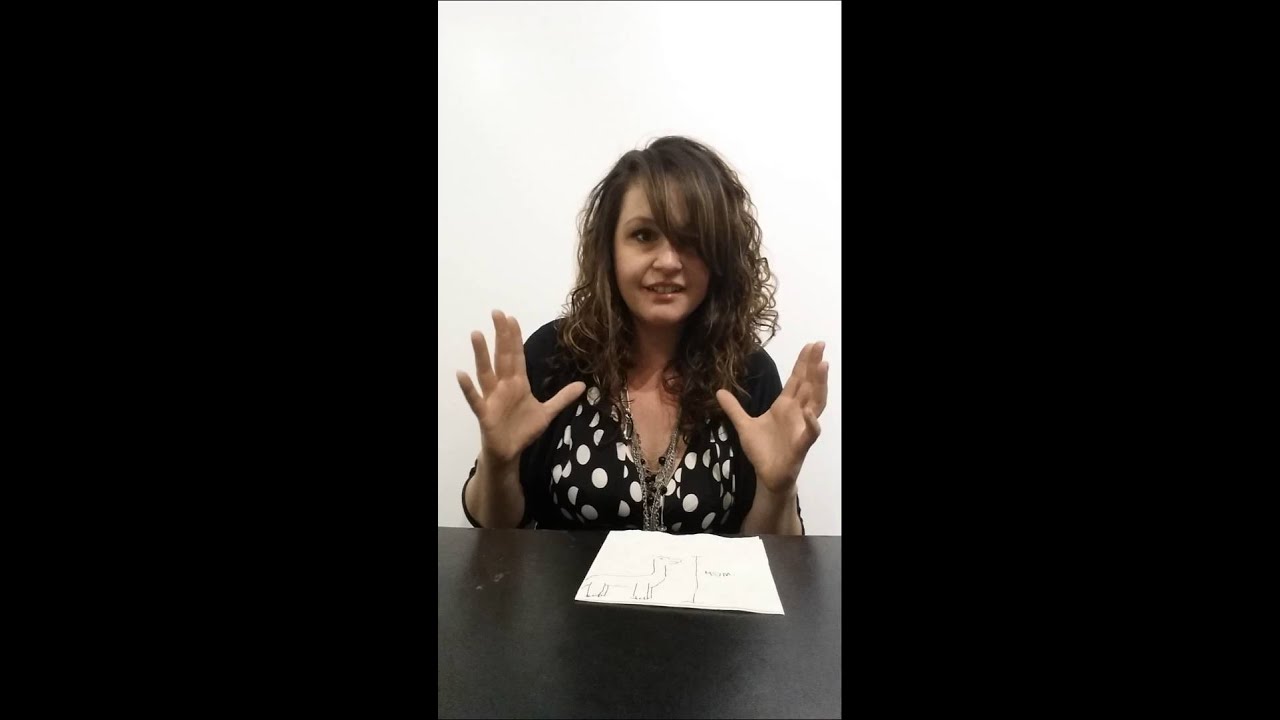 Now, it’s hard for me to believe that anyone could be that stupid, and I’ve debated Ray Comfort!  So I’m inclined to suspect that this whole organization is a joke, and that the admin is a poe.  But if she is, she’s persistent, and the joke isn’t funny.  She’s already been banned from Mumsnet, a website dedicated to parenting, because she complained that teaching children about dinosaurs is a lie that causes them to act like monsters.  Even ChristianityToday.com warns about how CADministries is trying to impede or disrupt childrens’ education.

Remarkably, Kristen Auclair, the self-described admin of Christians Against Dinosaurs, has agreed to an hour-long live interview on a special episode of the Ra-Men podcast.  She will have a discussion with myself and Rachel Nanon Brown, who used to do the science segments when we were both on Dogma Debate.  I told Ms Auclair that I was a geoscience major, that I’ve been to fossil digs and worked in the paleo lab at the University of Texas, preparing and examining fossils I found myself. I told her my daughter worked in the Dallas Museum of Natural History, and that my former co-host, Rachel is a paleontologist working at the Perot Museum of Nature and Science.  So we all have direct hands-on experience to know that nothing Auclair says in any of her videos is even close to true.  I told her I wouldn’t try to convince the audience of that.  They already know.  So we’re going to prove it to her.

Tune in and see how we do.

57 thoughts on “Christians Against Dinosaurs”

We finally pulled in to Skepticon

Should you boycott 50 Shades of Grey?(Spoilers and Trigger Warning)