In an information based society, undereducated children are at a disadvantage. Besides a mind is a terrible thing to waste, right? Here is my speech at The Houston Museum of Science hosted by Houston Atheists in defense of accurate science education for everyone. It had a pretty good turnout of 250 which was the capacity of the room. 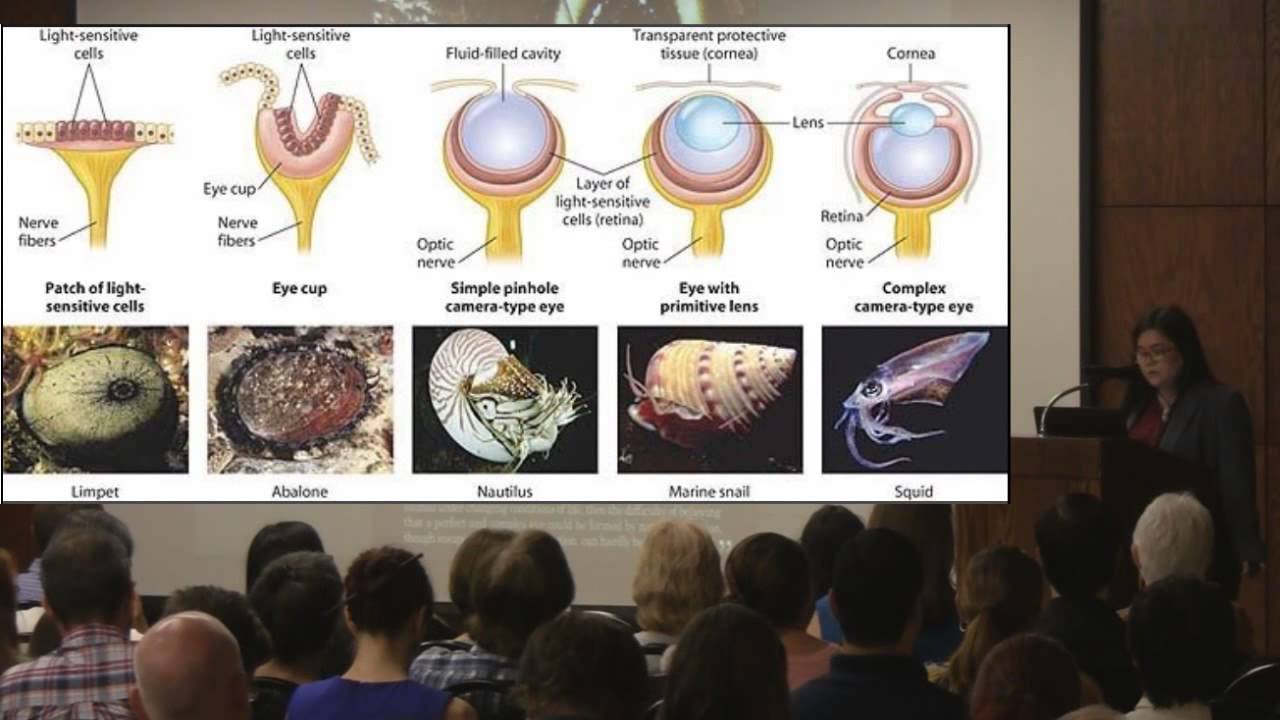 It was part of a weekend of anti-creationism activities as a result of Ken Ham’s bullying and obdurate determination to sell creationism as science curriculum. At a creationism conference the same weekend, he boasted to 600 people that we had gathered only a handful of supporters. As if he had gathered even 6 billion people that would make him right. He mocked me to the crowd and they had a laugh at my expense.

Despite that, I’ve come a long way in my fear of public speaking. It is important to speak out against scientific illiteracy.

8 thoughts on “Can we agree that an education is a basic human right?”

Look who dropped in