“Most commentators maintain that al-ʿĀdiyāt was revealed in the early Makkan period, most likely soon after Sūrah 101, alQāriʿah. Others maintain that it was revealed in the beginning of the Madinan period (Āl, Ṭs). The case for Makkan attribution is supported by its similarity in style to other Makkan sūrahs, while the case for Madinan attribution is supported by some interpretations of the subject matter.
The sūrah takes its name from the mention of the chargers in the first verse. There are several different accounts regarding
the occasion of revelation. In the first, it is reported that the Prophet sent a military expedition under the command of alMundhir ibn ʿAmr al-Anṣārī to a clan of Banū Kinānah. When news of the expedition was delayed, the hypocrites said, “They have all been killed,” and so God gave news about this expedition and revealed By the panting chargers, meaning the horses of that expedition (Ṭs). Others have said that the verses refer to the Battle of Badr, but according to an account attributed to ʿAlī ibn Abī Ṭālib there were only two horses at Badr; the rest of the mounts were camels. Another account attributed to ʿAlī sees these oaths as depictions of that portion of the ḥajj pilgrimage in which the pilgrims rush on their mounts from Mt. ʿArafat to Muzdalifah and on to Minā.”

I take this to mean that “God only knows” what order any of His alleged word is supposed to be in. No wonder that the first few sūrahs made no sense in the sequence I was advised to read them. Now I understand why a believing Muslim on my panel told me I shouldn’t even try to set it straight; that I should just read it in its commonly printed order, even though we know that’s wrong too. Well, too late to change it now, I guess.

1By the charging steeds that pant 2and strike sparks with their hooves, 3who make dawn raids, 4raising a cloud of dust, 5and plunging into the midst of the enemy, 6man is ungrateful to his Lord–– 7and He is witness to this–– 8he is truly excessive in his love of wealth. 9Does he not know that when the contents of graves burst forth, 10when the secrets of hearts are uncovered, on that Day, 11their Lord will be fully aware of them all?

Even after comparing Abdel Haleem’s translation to multiple other translations by Tathsir Ibn Kathir and another tathsir, I still get nothing out of this, other than it seems to foreshadowing a zombie apocolypse. Although the description given by The_Study_Quran evokes an image of judgement reminiscent of scenes from Beetlejuice.

This is what The Study Quran said about verse 7:

If Allah is trying to communicate with his people, he’s using a lot of words to say nothing meaningful. It amounts to no more than God saying “You don’t appreciate me, and some day, I’m gonna get you for it!” This is not a “revelation” and there is no value in this sūrah.

1We have truly given abundance to you [Prophet]—2so pray to your Lord and make your sacriﬁce to Him alone—3it is the one who hates you who has been cut oﬀ.

Translator, Abdel Haleem says “The word kawthar, ‘abundance’, is also interpreted here as referring to a speciﬁc river in Paradise.” The_Study_Quran used a dozen times more words than there are in this sūrah just to explain the first verse. Part of that is as follows:

Some Muslims will thus use the phrase “sitting by Kawthar” as a reference to being in Paradise. Other opinions relate abundant good to the gift of prophecy, the Quran (Q, Ṭs), or various aspects of Islam, such as the daily prayers, the two testimonies (shahādatayn), “There is no god but God, and Muhammad is the Messenger of God,” or the light within the breast that guides one to religion.

Such praise of faith—to me—sounds like an addict extolling the virtues of methamphetamines. I just can’t see the appeal, and I don’t know why he doesn’t see what’s wrong with it.

Again, as in every single sūrah so far, there is the threat of a fate worse than death for anyone not gullible enough to believe unsupported assertions without question. This should actually be evidence against the existence of Allah.

1[Prophet], have you considered the person who denies the Judgement? 2It is he who pushes aside the orphan 3and does not urge others to feed the needy. 4So woe to those who pray 5but are heedless of their prayer; 6those who are all show 7and forbid common kindnesses.

Here is the same verse from The_Study_Quran:

Hast thou seen the one who denies religion? That is the one
who drives away the orphan, and does not urge feeding the
indigent. So woe unto the praying who are heedless of their
prayers, those who strive to be seen, yet refuse small
kindnesses.

In either translation, this passage implies that those who don’t believe in lies are the cruel ones, as opposed to the faithful who murder unbelieving children as a favor to their religious parents, as Surah 18:80 specifically endorses. Since religion is all about make-believe and doesn’t care about whatever is really true, then I guess it doesn’t matter that deeply religious people are statistically more likely to support the torture or execution of prisoners, where non-believers consider that morally wrong. The countries that are the most religious also have the most crime. The higher the religiosity of a given state, the higher the murder rate. Countries that are more secular tend to be much more peaceful. Worse than that, Child Protective Services and other similar agencies report that abusive child molesters tend to be very religious, and the more religious they are, the worse offenders they are. So I should not be surprised that a book written by men pretending to speak for God would lie about all this and pretend that it’s the rational people who are the problem.

The_Study_Quran explains that Muhammad was invited to share the local religious practice and those people were willing to share in his, a seemingly reasonable request. But they were not unbelievers; they were believers in a different god, or in a different version of the same god. Atheists like myself are the unbelievers. Not because we have our own religion, but because we have no religion at all. We are not pretending like all the make-believers are.

1Do you [Prophet] not see how your Lord dealt with the army of the elephant? 2Did He not utterly confound their plans? 3He sent ranks of birds against them, 4pelting them with pellets of hard-baked clay: 5He made them [like] cropped stubble.

Again, The_Study_Quran gives a better description than Abdel Haleem does. An army riding elephants is defeated when Allah sends an squadron of birds to dive bomb them with stones. How heavy a rock can a bird carry in flight? Even if Alfred Hitchcock conjured an impossibly massive flock of eagles, they wouldn’t be able to carry enough stones or heavy enough stones to even make an impression in this case. This is just one more impossible absurdity in a book full of bad poems that are literally unbelievable. 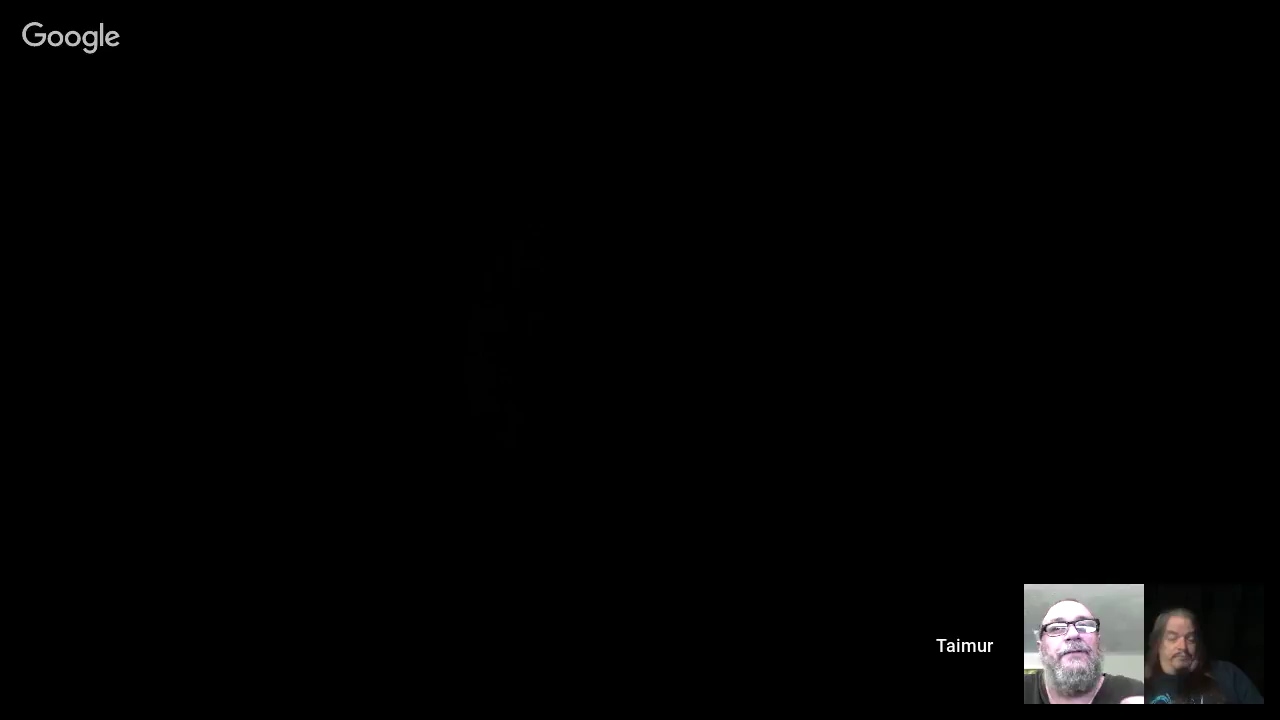 Scott Lane on the Ra-Men